I was born in Sussex and raised in Edinburgh, where I went to university. I lived in Amsterdam for eleven years before I returned to Scotland. I have been travelling to very inaccessible parts of the world for fifty years, and writing travel articles about these for the past twenty. I have written for the Guardian, The Herald, the Sunday Herald, The Scotsman, The Telegraph, The Sunday Telegraph, The Sunday Times and The Independent. In 2008 I published REPORTS FROM BEYOND, which was The Herald’s Paperback of the Week and Wanderlust’s Book of the Month. In 2014 this was followed by my memoir IN SEARCH OF LANDFALL, which, loosely structured on Homer’s ODYSSEY, is an almost mythical meditation on childhood, the loss of innocence, love and the passing of time.

I have appeared on BBC Radio 2 and BBC Radio 4, and have twice been invited to the Edinburgh International Book Festival (in 2009 and 2014). I have also read at many other festivals and events, including those held at the Royal Scottish Academy, the Royal Scottish Geographical Society and the National Library of Scotland. I have, in addition, had several exhibitions of my travel photography. At present, I live in Edinburgh with my partner and continue to explore remote parts of the world. 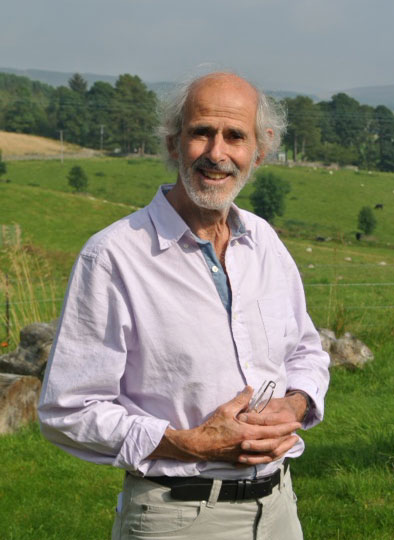 ‘The further you travel, the more you realize how little you know.’
Lao Tzu 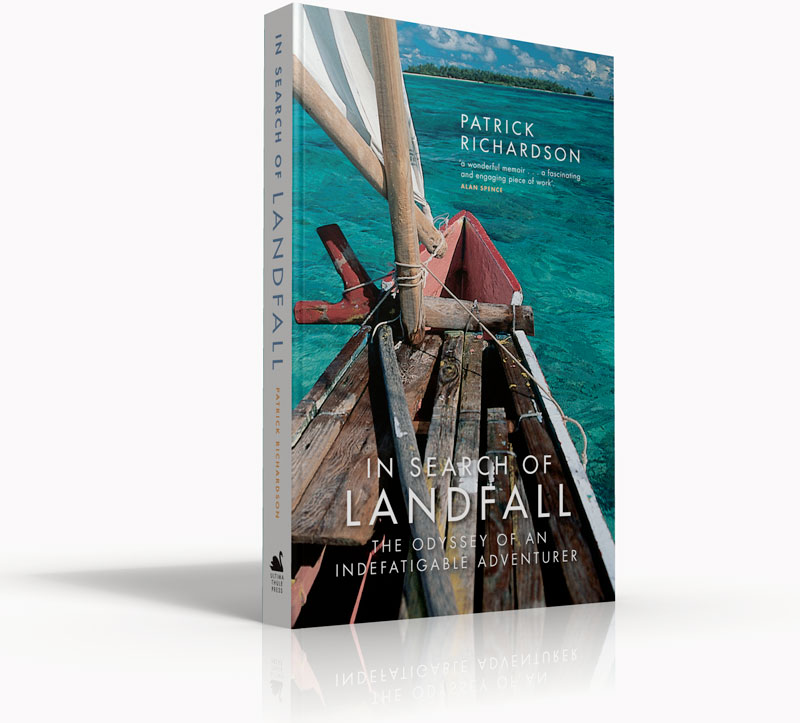 In Search of Landfall

Based on Homer’s ODYSSEY and using memoir as a vehicle, IN SEARCH OF LANDFALL is an almost mythical meditation on childhood, the loss of innocence, love and the passing of time. Containing 90 black and white photographs, it is also a fascinating portrait of two very different worlds; the author’s childhood in 1950’s Edinburgh and his time there at university as a radical student in the late 60’s, and his life in the exhilarating counterculture of Amsterdam in the 70’s and 80’s. As he travels through life and the remotest parts of the globe, he describes both his inner and outer journeys and the extraordinary characters he encounters along the way, including Indira Gandhi, Robin Cook and Jorge Luis Borges.

This book, which contains 120 of the author’s own beautiful colour photographs, gives a glimpse into his picaresque and adventurous life and beautifully describes his unusual journeys to inaccessible and fascinating cultures. His reports are very varied. Some are very dramatic, such as when he falls through the ice in Lake Baikal in Siberia, is attacked by a pack of dogs in Vanuatu in the Pacific, or is trapped on top of a derailed train in the Congolese jungle. Others are more lyrical, for example when he travels up the Amazon River, climbs sacred Mount Emei in western China, or sails down the Niger River to Timbuktu in Mali. He paints captivating pictures of the landscapes and the people he encounters, while always placing them in their cultural and historical context. As a result, he lures the reader into a sensory – but always realistic – world of foreign sights, sounds and smells. His journeys reflect his desire, both in his life and his travels, to take risks, explore his limits, and go ‘beyond’. 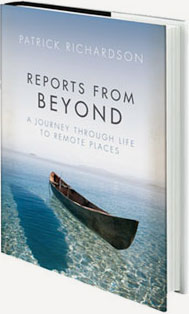